The Science That Validates Astrology

as·trol·o·gy : the study of how the positions of the stars and movements of the planets have a supposed influence on events and on the lives and behavior of people. – Merriam-Webster Dictionary 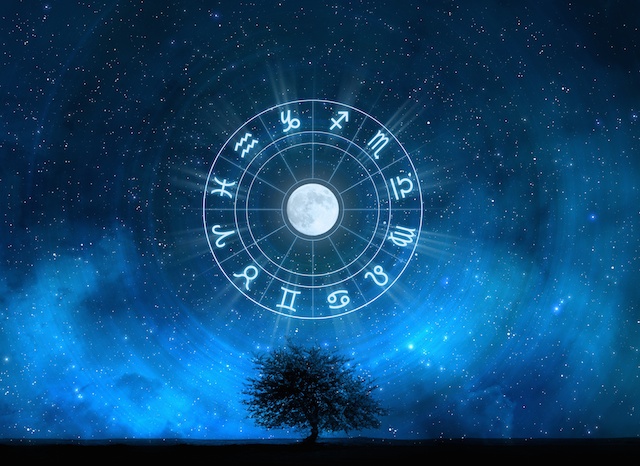 The researchers examined the lives of 8,600 people born in between the years of 1676 to 1878 and they noticed this reoccurring trend. They then established that higher Sun rays affected the amino acids during higher periods of energy – therefore damaging the acids more so than the calm, to say for lack of a better term. Of course, astrology has not been given more credence in light of this.

Astrology claims that stars and movements of the planets have a supposed influence on events and on the lives and behavior of people, as stated in the definition above.

Key word: influence – since the Sun affects us it offers more insight into the term, “astrology.” But wait a second, there’s more to this topic that must be considered. A real science to this.

Let’s get this clear, water has a memory. Some in mainstream “science” wish to “debate” this “theory,” one cause for this is because if they accept this, they must also accept homeopathic healing. Homeopathy is the medicine of using water to retain the information of plant parts – when this is ingested it balances the energy in your body. Allegedly, I’ve never had it done myself, but they do not believe this because they cannot see plant particles by the time the water is ready. “It can’t work, there isn’t any plant particles left!” Oh, but there is. It was scientifically proven several years ago.

The peer-reviewed scientific journal Nature published a study in 1988 detailing the science of water memory. Some have dismissed this study and that is alright. One who has dismissed it is a scientist who brushed off a new study, that I will detail in a moment. He said he “looked really hard” to find the citations for the said study and found “nothing.” However, some of his commenters found data within a two minute window, including a book for the public to read that describes the experiments in detail.

In 2012 the Aerospace Institute of the University of Stuttgart, Germany found that water retains information. They created technology that enables them to photograph the physical structure of water.

In 2004 the researchers conducted an interesting experiment. They instructed four students to retrieve water from the same source, then drop a row of four droplets each, per student. The water “remembered” each students’ unique “imprint” seamlessly: 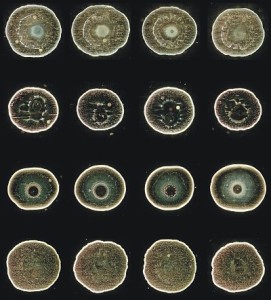 Water remembers information, so what? Well, this is where it gets very intriguing. The researchers also found that human blood remembers music, it remembers sound.

Since the human body (which has blood in it) is 50-70% water this is no surprise. Lets take this a bit further and expand this theme shall we? Russian scientist Dr. Peter Gariaev lead a research group into the theme that DNA can affect its surroundings. That DNA itself has a memory, or an information pattern that can be memorized by the environment and perhaps even manipulated. Peter Gariaev showed through his experiments that DNA and sound waves correspond with one another. Gariaev also alleges that DNA itself not only possesses its own memory but also an awareness of its own surroundings and its own consciousness – a little similar to the water theme huh?

Scientist Harry Bigelsen found that human blood memorizes all illness throughout the body. So if you have a broken leg, Bigelsen can use what he calls Symplast to “photograph” your blood and establish an illness far more accurately and faster than any method today. Any method propped by mainstream medicine that is. He calls it holographic blood: 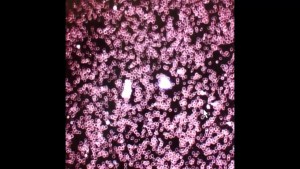 Nobel peace prize winner Luc Montagnier found that DNA can imprint on its environment. Once the DNA was removed during the experiments it could still be detected by his instruments. He later filed a patent for technology that can more accurately detect “phantom DNA” as he calls it.

DNA and water can be affected by sound, their very physical makeup can be altered and rewritten via sound and energy and it has its own memory. It is also a two way street, in terms of it also imprinting on the environment. Just like an interactive game, you give the gave input and it will give it back to you. What this means we have a relationship with reality that we never fully understood the significance of. Now lets remember that thoughts have their own energy and can be measured as well. What power do our own thoughts have when we can reprogram our own DNA?? Hey, while we’re at it – words are sounds too aren’t they? The implications for this understanding have opened an entirely new view of the universe and us as humanity. I feel this must be explored deeper. It is no surprise therefore, that studies are showing phototherapy (using light to heal the body) make teeth heal faster, cure ulcers and a multitude of other illness. Big Pharma never told you about that one did they?

We interact with reality in a far more fluid way than we ever understood before. But hey, lets wrap this up with astrology.

Whenever the sun enters very high levels of activity it affects life on this planet, so when it was publicly stated that the Sun and the Earth have magnetic portals that connect the two this is no surprise. Scientists also didn’t believe this was “possible” until recently, but let’s remember: Just because they don’t believe it’s true doesn’t mean that it isn’t still true. 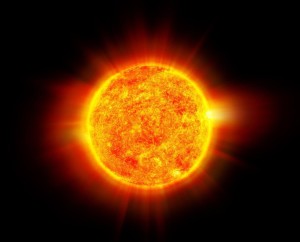 It has been documented over and over again that the number of sunspots in coherence with this planet, will relate to the number of historical events on this planet. We’re talking about revolutions, renaissance – evolution. Joe Martino performed a Ted Talk and goes into detail about this subject. I highly recommend watching this. The Global Coherence Initiative has heavily documented this and other phenomena and I highly recommend reviewing this information and creating your own conclusion. They also found that the sun can give usinformation input! We can “learn” from the Sun!

It is no secret that our moon affects human behavior, including increasing murder and psychotic action amongst the population during full moon cycles. British police departments even add more officers during shifts that occur with the full moon, including eclipses. Hence the term: lunatic = lunar-tic.

Here is where we wrap this baby up and send it home. We have understood the theme: sound and energy affect us on a whole new level we never understood before. It can affect our very genetic structure, even enhancing our consciousness via sound. Guess what? As it turns out, he Sun emits sound:

Mythologically, the planet Saturn has been worshiped as the God of time, death, rape, institutions, authority and an assortment of other connotations similar to this. Saturn also has an odd and almost haunting sound:

Saturn also gives off 2.5 times more heat than it receives from the Sun, NASA also recently discovered a super giant Saturn ring that swallows this planet. This giant of a planet emits more energy than it receives, those who know David Icke and his work, understand he alleges Saturn is actually a brown dwarf star. Perhaps he’s not too far off? 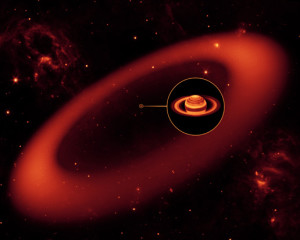 What does this mean? I don’t really know, but I do know that there is something happening here. There is a relationship between heavenly bodies and us that is very significant. This is a new science, a new frontier that will be explored and I am convinced there will be many many new discoveries that will benefit us as a whole. Take note, not all of my details may be correct, but it is the theme that is important. I sincerely hope I offered a new perspective into your life that you found wholesome and true. If this information felt right to you, follow it. It may bring you to some interesting places. As always, thank you so much for reading.


About the Author: Alec Cope is a journalist, researcher and an instrument in new forms of perception and evolution. I am a contributor to We Are Change as well as Collective Evolution and I am creating my own media/news outlet as well which will be completed soon.
I have a YouTube page where I post new videos daily: https://www.youtube.com/channel/UCHO_7a2qm6nM6LCr_rlE9Vg
I have a Facebook page where you can keep up with the latest news as well as my work: https://www.facebook.com/alecope88 If you wish to contact me my personal email is alecope8@gmail.com
I love hearing from everyone :) **Hat tip to Zen Gardner.**